The Search for Beulah Land 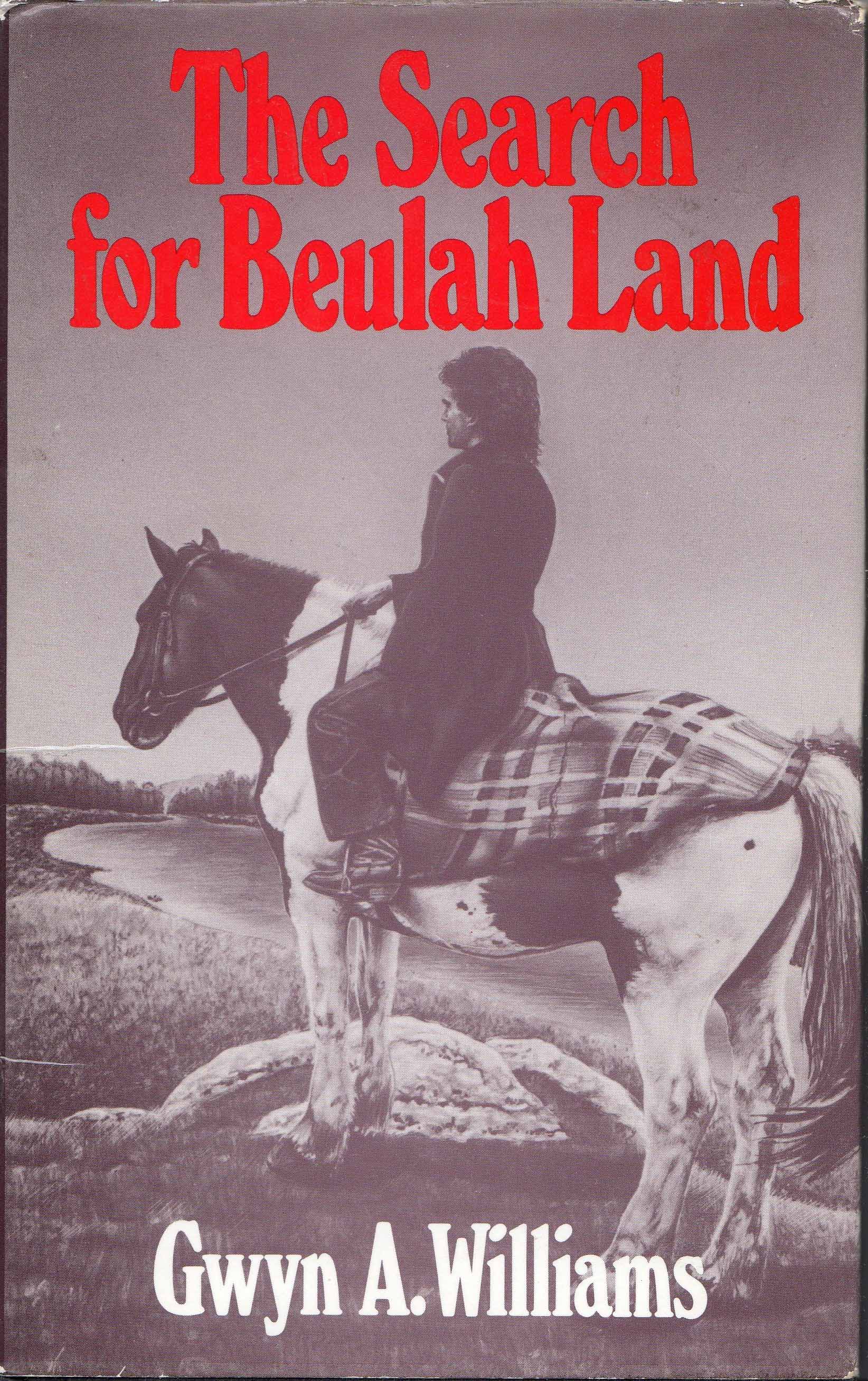 The first modern Welsh nation was born with the American Republic. In the seminal last decades of the eighteenth century, as the Atlantic world responded to the challenge of the American and French Revolutions, the novel industrial capitalism of England planted itself in the Welsh south and east, and disrupted traditional rural community to west and north. Wales, a marginal and poverty–stricken country was propelled into modernisation, cultural revival, a breach with Establishment, a millenarian mitigation and its first politics.

The Atlantic dimension was central. One young Welshman entering the service of Spain went further up the unknown Missouri than any white man before him, looking for his nation's lost brothers, the Welsh Indians of a new nationalist mythology; another, Morgan John Rhys, rode the length of the American Republic, fought for a black church in Georgia and for Indian identity on the Ohio, to create a new, free Wales in the West.

Using a rich fund of hitherto untapped original sources in both America and Wales, Gwyn Williams describes and analyses these revolutionary years, tells their human story and tries to locate a decisive but forgotten generation in the dramatic beginnings of modern Wales.